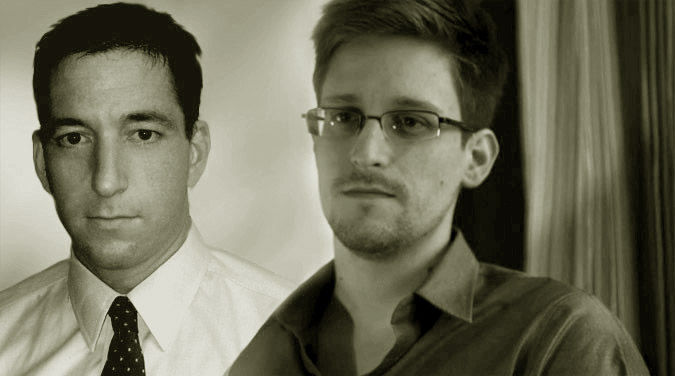 “You have no idea yet”, The Guardian journalist Glenn Greenwald tells Dutch newspaper De Volkskrant in an interview held in the Royal Tulip hotel in Rio de Janeiro, saying he believes the scope of US spying on the Netherlands is “above and beyond everyone’s expectations”.

The American born journalist bases his information on documents handed to him by former CIA worker Edward Snowden.

“It is all about power, both economically and politically”, Greenwald explains to Dutch journalist Marjolein van de Water. “Their ultimate goal is to end internet freedom. Because the more the US knows about people, the more control they have over them.”

Until now, the Dutch government hasn’t shown any signs of panic. In a statement in September, the Minister of the Interior and Kingdom Relations, Ronald Plasterk, emphasized it is “gratifying and encouraging” that the Obama administration, as a result of the Snowden leaks, has promised “more transparency” when it comes to privacy and national security.

The Guardian journalist sheds a light on the lackluster attitude of the Dutch government:

“The reaction of governments on the leaks mainly depends on their level of collaboration with the US. There are five countries that work closely together and that do not spy on each other’s citizens, which are the US, the UK, Australia, New Zealand and Canada.

There also are countries the US does not collaborate with, but they do spy on its citizens. Some examples are Iran, North Korea, Russia, China and Venezuela.

But by far the most countries fit in the third category. The US spies on these countries and their citizens, but they also work with them. For instance, the government of such country is interested in a particular populations group and gets their information from US security. In return the government allows the US to spy on the rest of the population. Such is also the case with the Netherlands”.

Greenwald states to be in possession of lots of material concerning the US spying on the Dutch. “But I cannot provide details yet. I can do so only after I have been through the entire journalistic process. For now, all I can tell is that the tone of the debate most certainly will change once the information is out in the open.”

Ultimately he explains that the US spying activities concern everybody. “Surveillance kills the people’s soul. Everyone who accepts espionage enslaves themselves.”
________________________