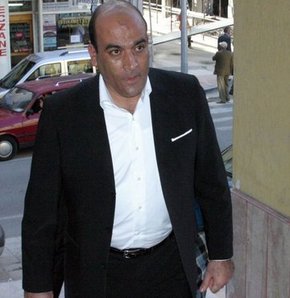 April 18, 2013 – According to Turkish newspaper Haber Turk, Public Prosecutor Murat Gök was found dead in his home on April 12. No cause of death was mentioned, but unconfirmed sources report of supposed liver failure.

Since he went in office in 2009, Gök conducted many successful operations including cases of child abuse and for that reason was known as the “Super Prosecutor”.

He also was one of the prosecutors of former Dutch Secretary-General of Justice and known pedophile and child abuser, Joris Demmink, who has been accused of abusing Turkish minors in the 1990s.

Murat Gök was 41 years old and has an 11-year-old daughter with his ex-wife. He was buried on April 13 in Kıranköy, Uşak Province, in the west of Turkey.